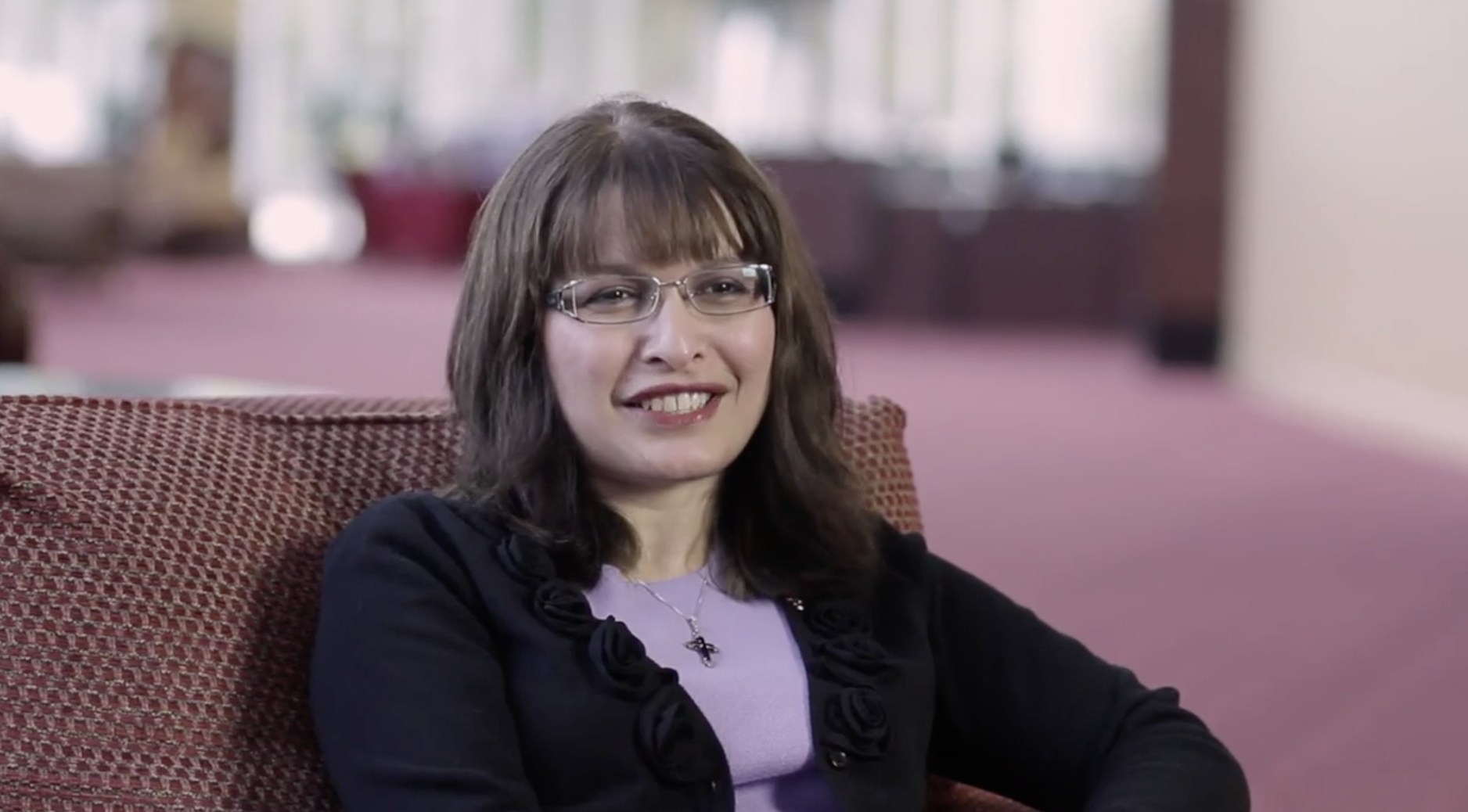 Come and join us on Wednesdays as we go through the books of the Bible and search together through historical documents and backgrounds. The class is free, the people are friendly, and the snacks are sweet! For more information see Nazanin Hebel 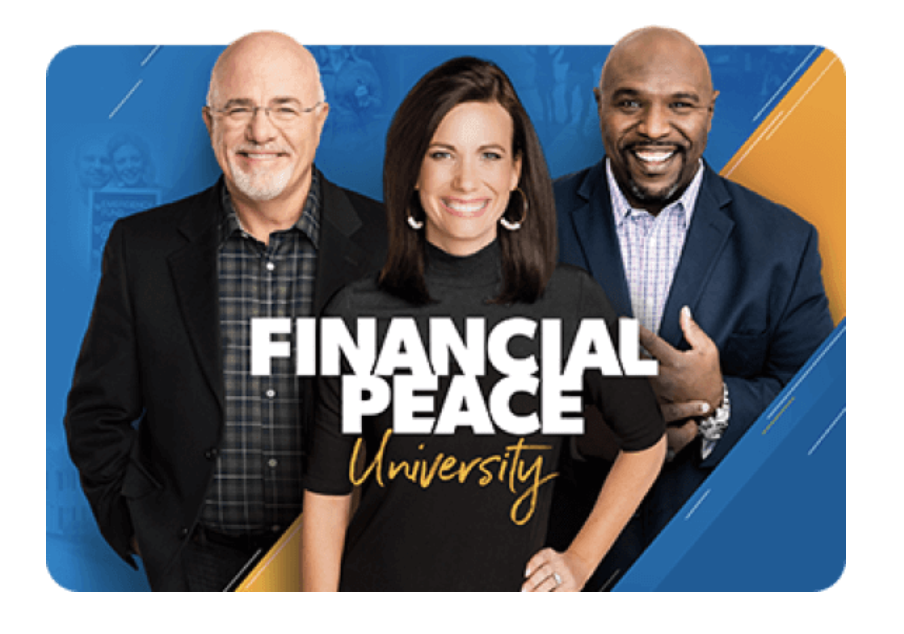 Tell your money where to go or it will tell you!

Learn how to save money, live on a budget, communicate about money, eliminate debt, find bargains and experience the joy of giving 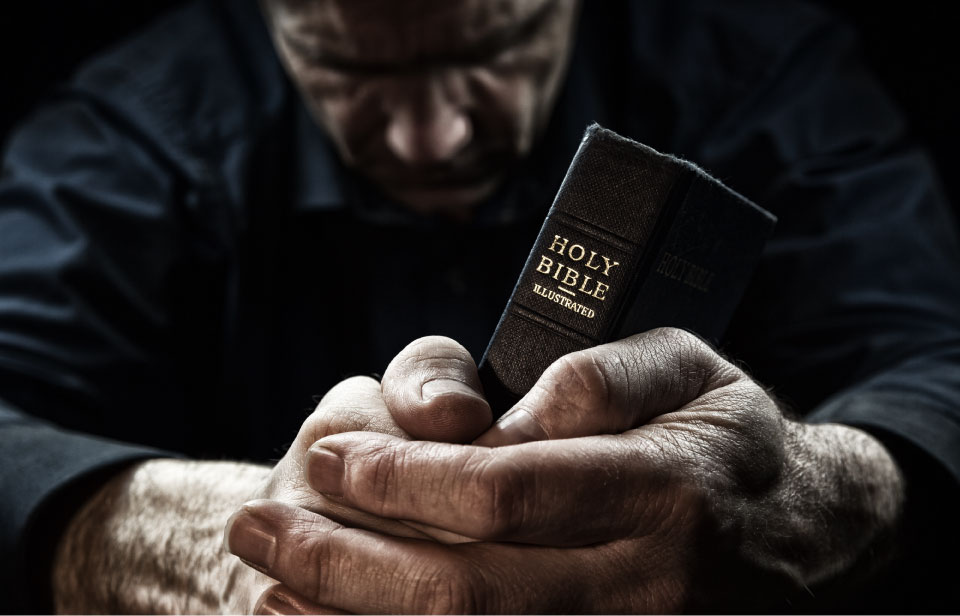 ALL men are welcomed as we begin

Series: “Putting on the Armor of God”

What does this mean in today’s world and how is it done? 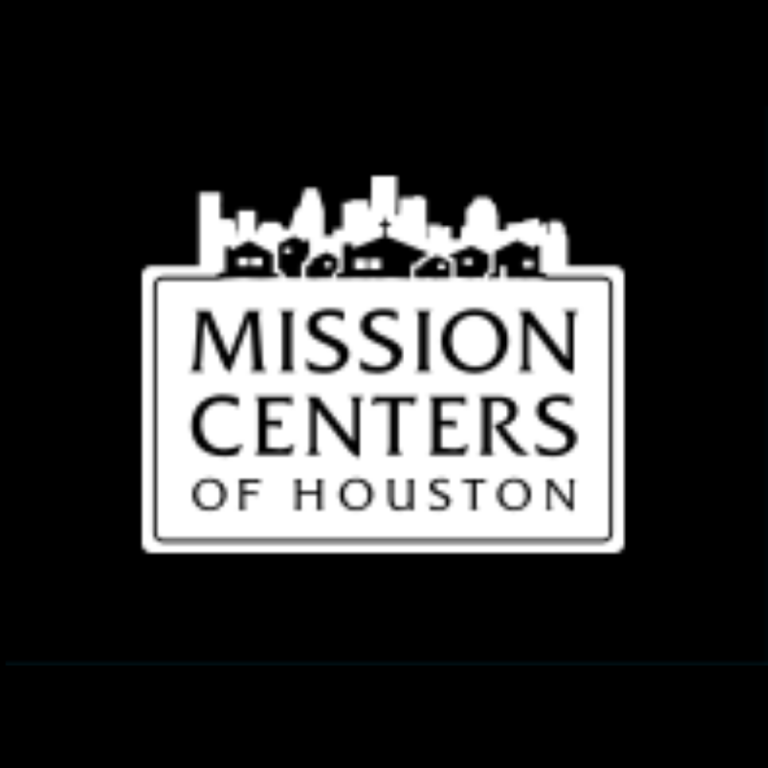 Join us for our Spring Break Family Serve Day on March 12th! We love it when families get to serve together, and we’re excited to have the opportunity to serve alongside one of our ministry partners, Mission Centers of Houston! We’ll need to arrive at Mission Centers of Houston no later than 8:45am, and we’ll leave at 3pm! You can choose to drive to the center yourself or ride the church bus, which will leave from CFBC (Champions Campus-Student Building)… 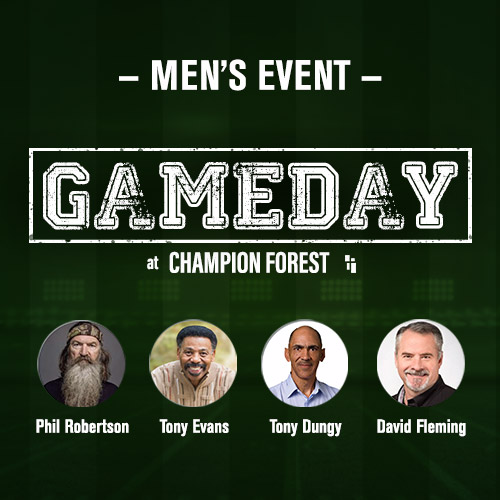 Game Day Fellas! This completely free event is one that you simply don’t want to miss! We’ll spend the entire morning focused on how we, as men can lead out as Godly men in our work, our community, and our families. Come and hear from an amazing lineup of communicators and let’s get in the game! 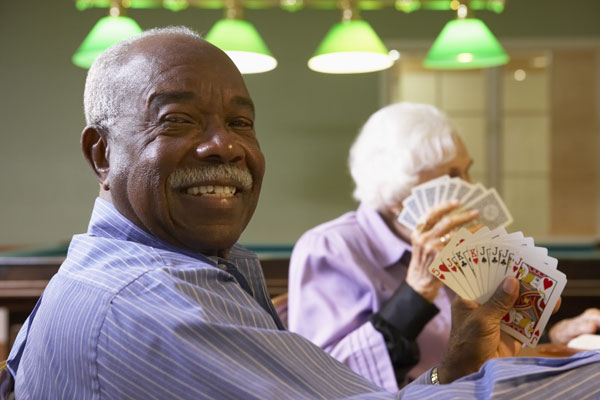 Men and women who love Bridge can get together each month for dessert, fellowship, and Bridge. If your spouse does not play, he/she can come fellowship.

If interested, send an email with a new subject line: “Bridge” 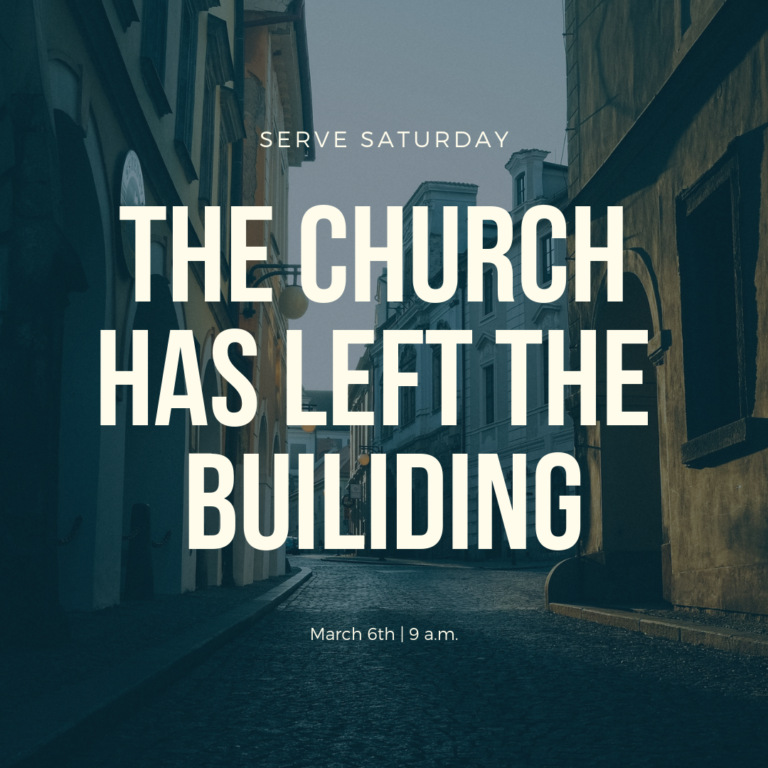 Come and join us for our 7th annual Serve Saturday!

We will meet at each campus at 9:00 am, then share Christ’s love with our communities by serving in practical ways such as hosting block parties, initiating beautification projects, spending time with nursing home residents, feeding the homeless, and much more.

Please register for your service opportunity by using the campus links below.

> Packing (for distribution thru homeless ministry)

I WANT TO REGISTER! 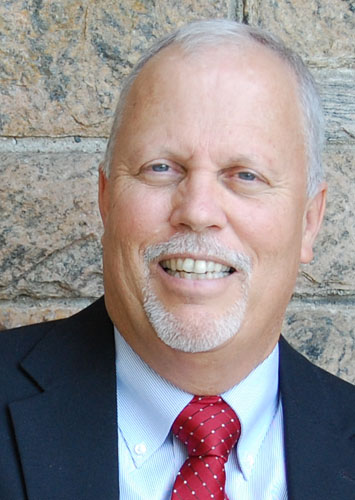 “Has Bethsaida-Julias Finally Been Found?"
Lecture by Steven Notley

Modern-day pilgrims to the Holy Land are often unaware that until recently almost every site they visit had been lost for centuries – destroyed, abandoned and forgotten.  Only in the middle nineteenth-century did explorers from abroad begin the process of relocating places mentioned in the Bible and other ancient writings (e.g., Megiddo, Capernaum, Masada).

One such location has drawn recent attention and debate.  For the last 30 years, archaeologists working on the site of et-Tell, north of the Sea of Galilee, have identified it with New Testament Bethsaida. However, nagging questions about their claim have persisted.  Its remote distance (1 ½ miles) from the lakeshore makes it an odd location for a fishing village described in both Jewish and Christian sources.  In addition, the minimal Roman period remains found there do not fit the description by those who walked its streets.

For the last three seasons (2016-2018) archaeologists and volunteers from Kinneret College (Israel) and Nyack College (New York) have excavated el-Araj, another suggested location for Bethsaida. In August 2017, headlines around the world announced that Bethsaida, the home of Peter, Andrew and Philip (John 1:44), had finally been found. In this presentation, we will consider the method by which archaeologists and historians identify ancient sites.

Using the case of el-Araj, we will ask what was unearthed and why it is significant. How do the excavations at el-Araj compare with the historical picture of Bethsaida-Julias from the ancient sources?  Steve Notley will present the findings from the first three seasons of the El-Araj Excavation Project, which may have finally found evidence for Herod Philip’s urbanization of this New Testament era fishing village on the Sea of Galilee, transforming it into a Jewish polis.

Registration is now open!  Click HERE to register for this event. 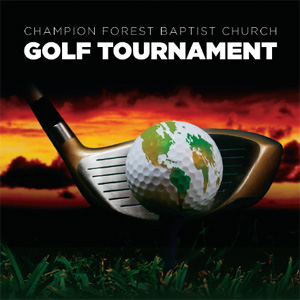 Our annual golf tournament is at Northgate Country Club on May 6, 2019.

Sponsorships   –  Sponsors are a welcome and essential part of making this event a success.  All proceeds will help send…students to serve others in the mission field and bring students from our community to be a part of the ministry of Champion Forest Baptist Church. 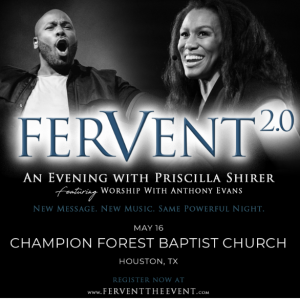 oin one of the nation’s most sought after communicators, Priscilla Shirer and her brother, Worship leader, Anthony Evans for Fervent 2.0 event.  Using her dynamic teaching Priscilla will share keys to experience the power of God in personal, practical ways and Anthony will lead us in a night of worship.